Menopause and heart health: Why timing hormone therapy is key 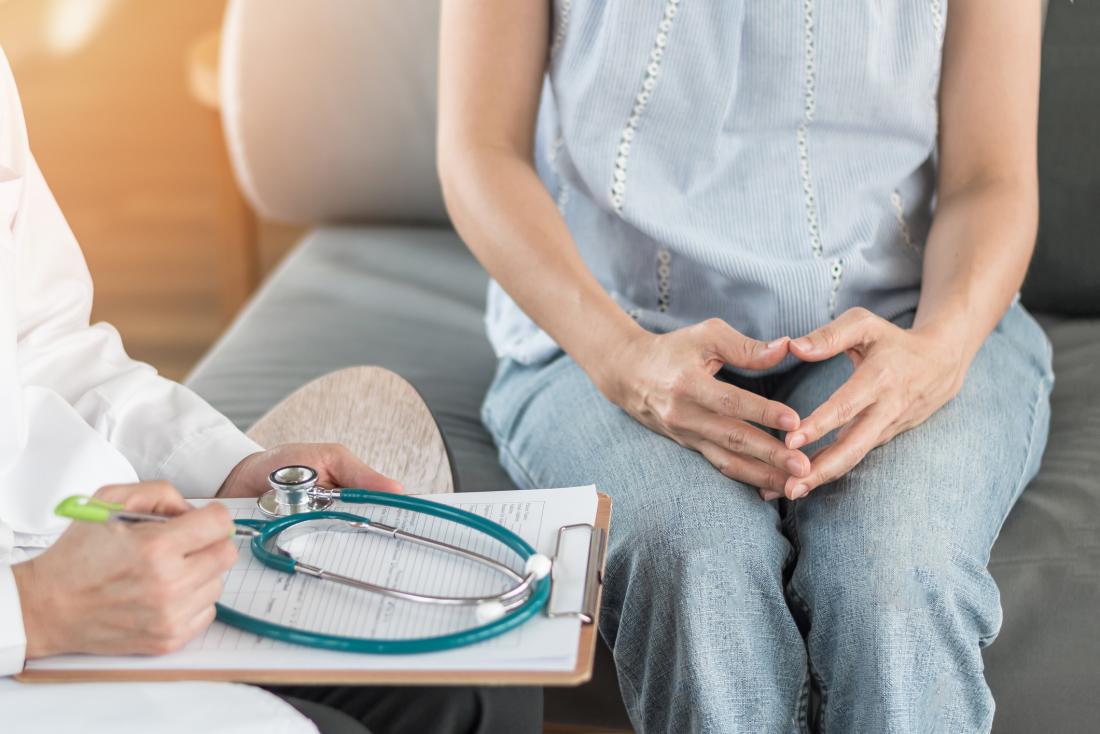 The older a person gets, the more likely they are to develop heart disease. However, the risk of the condition — which is the biggest killer of women in the United States — increases even more during menopause.

Experts believe that this is due to a drop in the levels of estrogen, as this hormone helps the arteries function properly.

Hormone replacement therapy (HRT) is one way to treat the symptoms that this decline causes, but the fears surrounding this treatment have not subsided since decades-old research suggested a link to heart issues and cancer.

The American Heart Association (AHA), for example, caution against using the therapy to reduce the risk of coronary heart disease.

A 2017 JAMA study found that women who took HRT tablets were no more likely to die of cardiovascular disease, cancer, or another cause within 18 years than women who did not take them. Despite this, people are still reluctant to try the treatment.

New findings suggest that HRT may be effective in protecting the heart, but not when people take it after the menopause, as is currently the norm.

The new study, which appears in Acta Physiologica, focused on what happens to the heart during the years leading up to menopause. This period is called perimenopause.

Previously, researchers only studied menopausal or postmenopausal hearts because scientists were unable to replicate the perimenopausal stage in mice.

That changed when a team from the University of Guelph in Ontario, Canada found a way to achieve this.

“We could induce instant menopause in lab mice by removing their ovaries, but that doesn’t recapture the gradual change of menopause,” says senior author Prof. Glen Pyle. “We now have a lab animal model in which we can make a mouse’s ovaries fail slowly over time to mimic the gradual transition to menopause seen in women.”

As a result, a group of mice entered menopause slowly over 4 months. Their hearts appeared to look normal and function in the same way, but “markers of stress” appeared.

“So, it’s like a house that looks fine, but there’s a leak in the foundation. The changes are hidden, but they are there,” notes Prof. Pyle.

The team administered drugs mimicking estrogen to the mice during perimenopause.

Prof. Pyle states, “We wanted to test the timing hypothesis: the idea that there’s a window of opportunity for taking estrogen so that we could see if we could identify that window and determine how menopause impacted the response to estrogens.”

When they examined how the mice’s hearts responded to the estrogen, the researchers noted small but significant variations that indicated molecular changes in this vital organ.

According to Prof. Pyle, this showed that the heart had “fundamentally changed […] during the perimenopausal period.”

When to try HRT

“That tells us that we can’t simply place estrogens into a heart years after menopause,” Prof. Pyle adds.

“It also tells us that timing is important and that we likely need to move the window for offering estrogen therapy back up, offering it much earlier and not waiting for after menopause.”

Most importantly, the study authors want people to consider HRT as a protective treatment once again, instead of fearing it.

As the senior researcher concludes, “We’ve gone back to the drawing board with this study, back to the lab to get these answers on how menopause changes the heart.”

“That’s a fundamental question we needed answered. And now we know there are small but significant changes,” continues the researcher.

“We want to continue this research to fine-tune estrogen replacement therapy to find out how it can be used beneficially because there’s so much evidence that it does work.”